Sakura Haruno (Haruno Sakura) is a fictional character in the Naruto manga and anime series created by Masashi Kishimoto. In the anime and manga, Sakura is a kunoichi affiliated with the village of Konohagakure, and part of Team 7, which consists of herself, Naruto Uzumaki, Sasuke Uchiha, and their sensei, Kakashi Hatake. Sakura initially has an infatuation for Sasuke, praising him at every juncture, and heaping scorn upon the less skilled Naruto. Over the course of the series, she begins to shed this singularly driven persona, and grows more appreciative and accepting of Naruto. Sakura has appeared in several pieces of Naruto media, including the nine feature films in the series, all of the original video animations, and several video games. 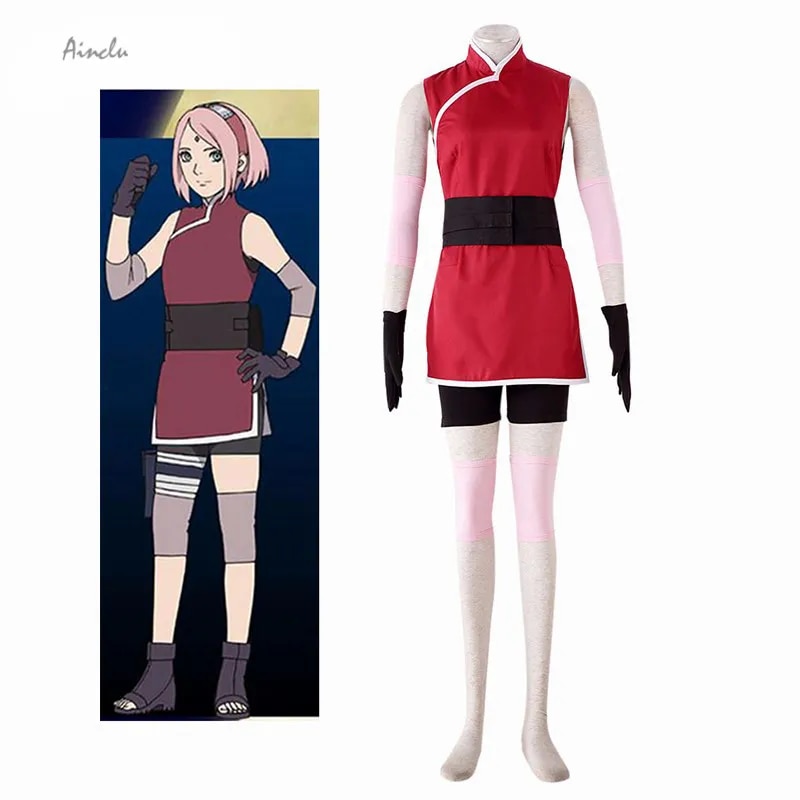 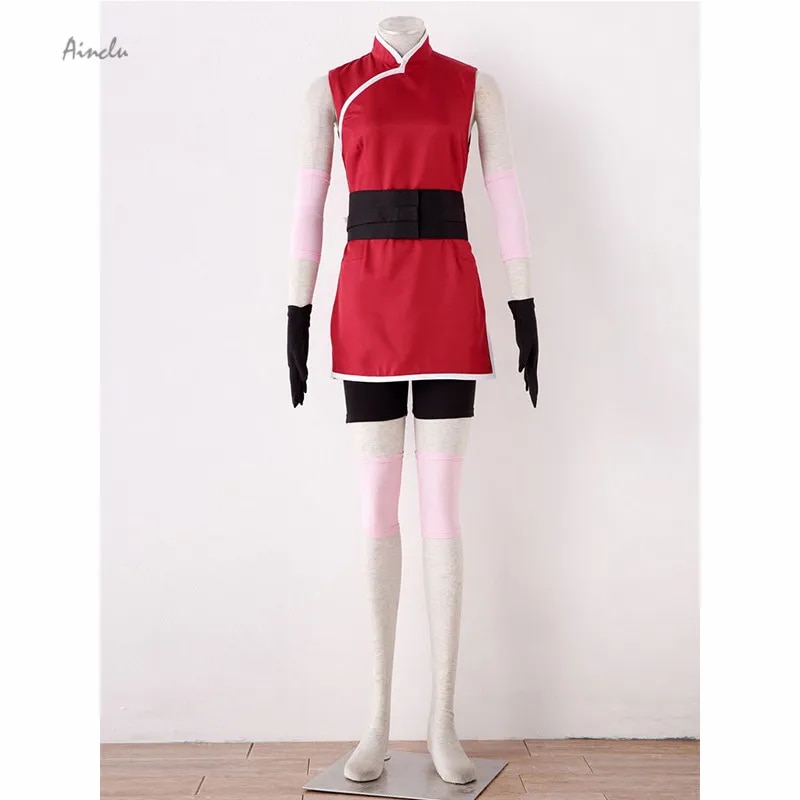 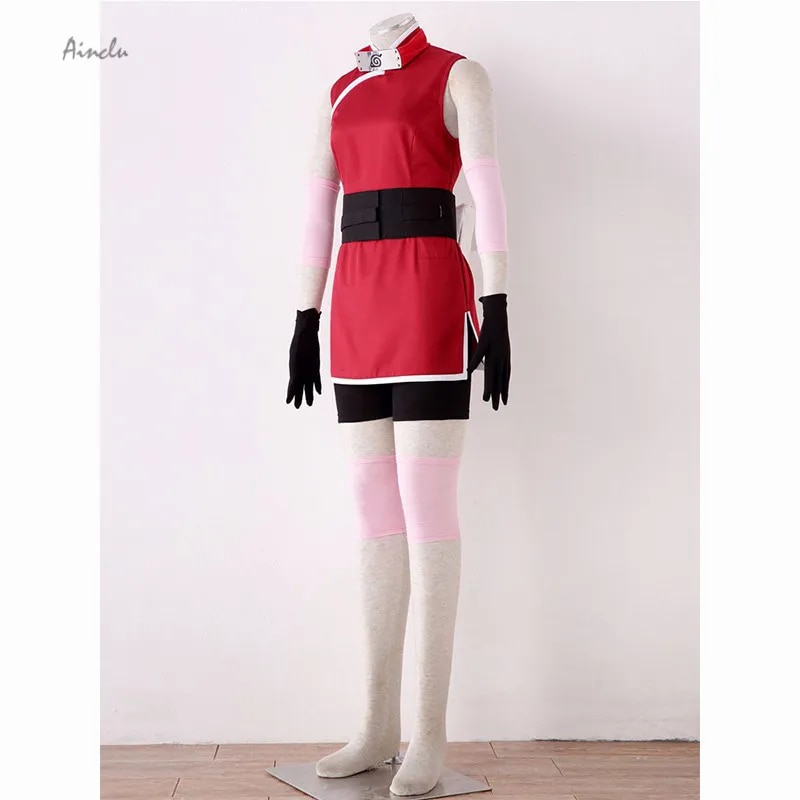 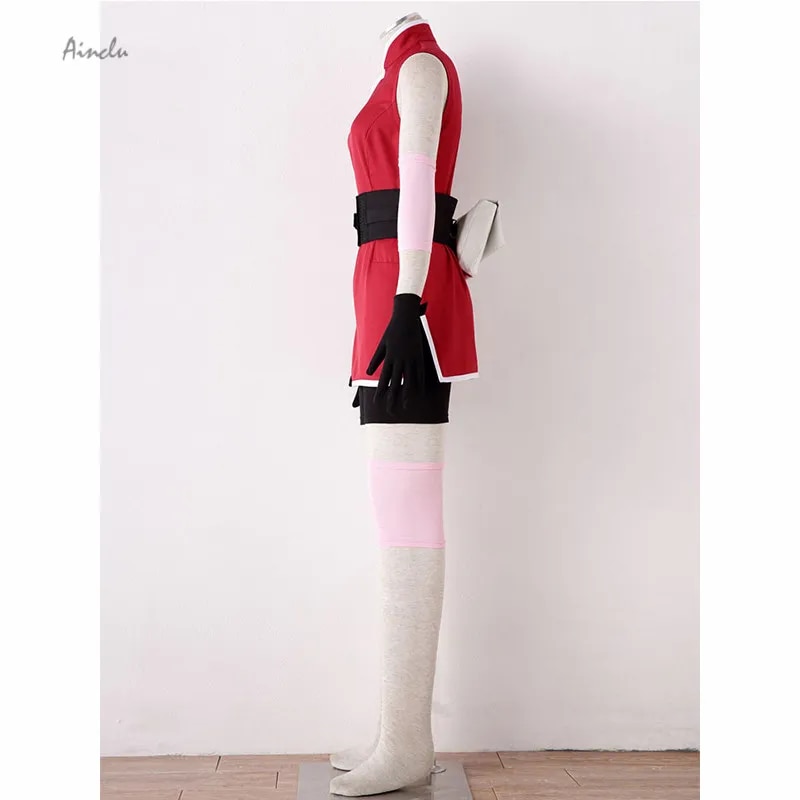 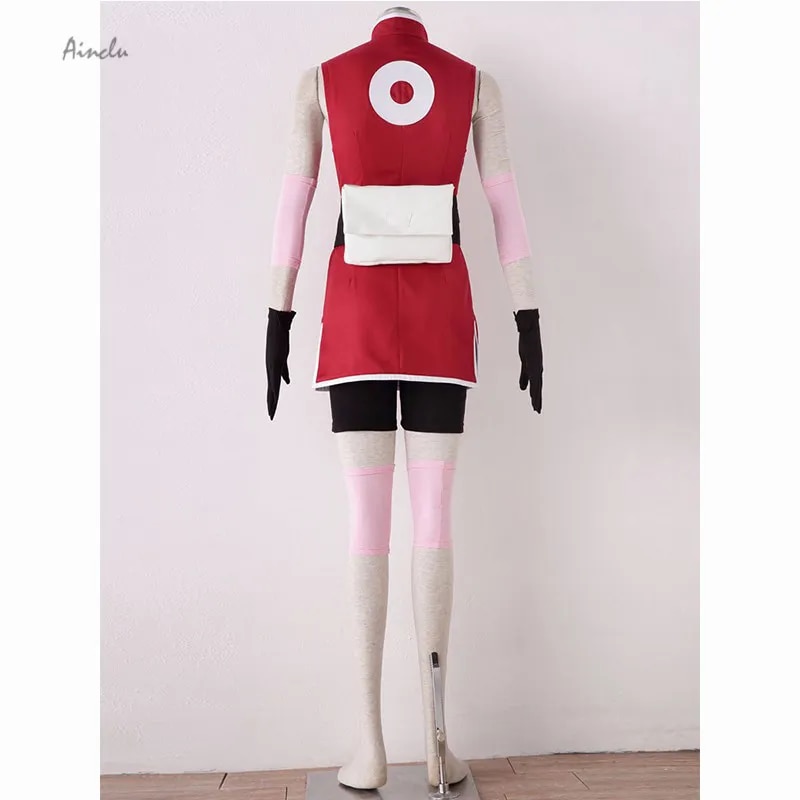 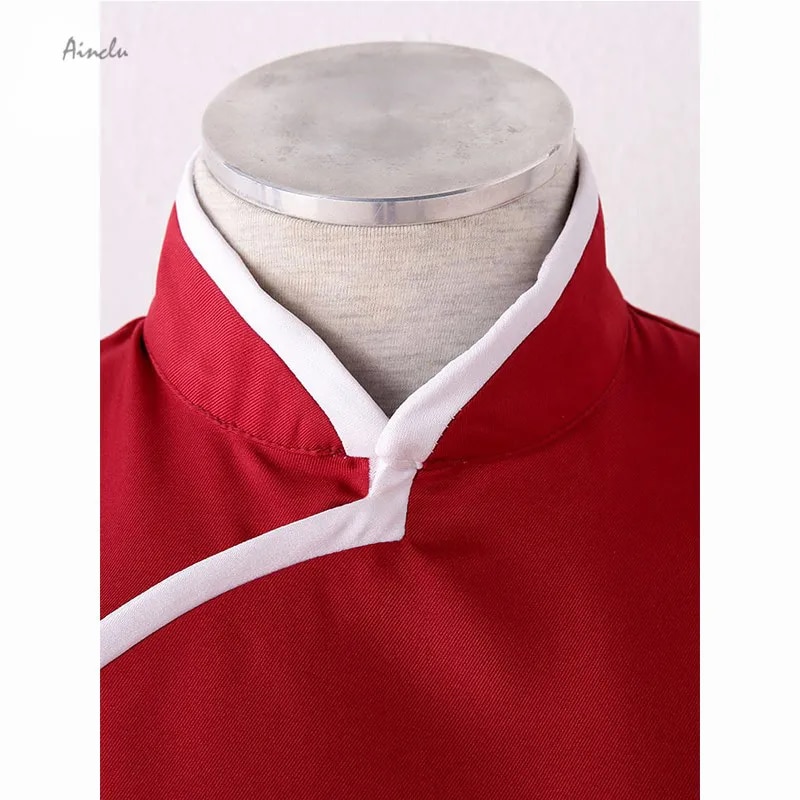 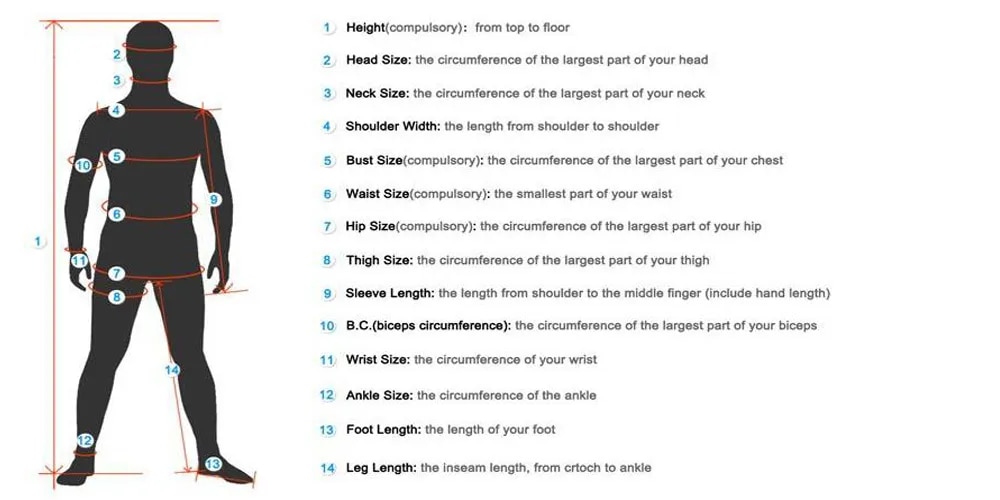